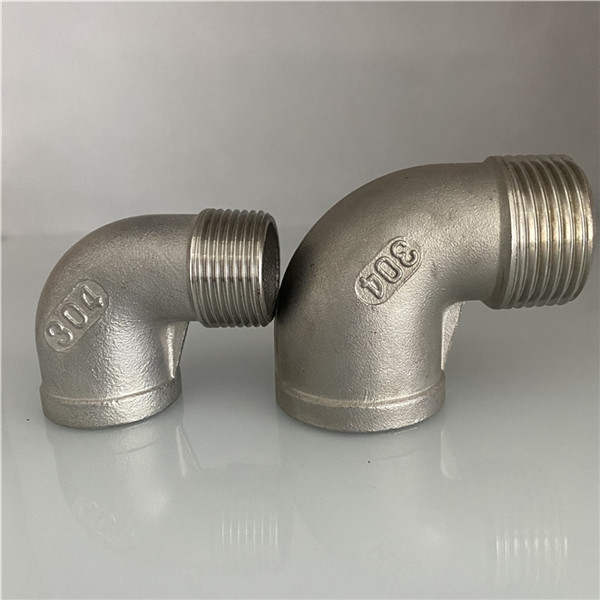 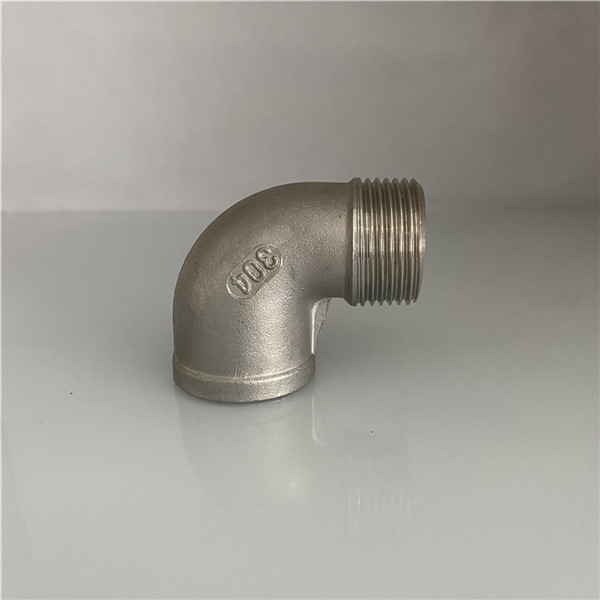 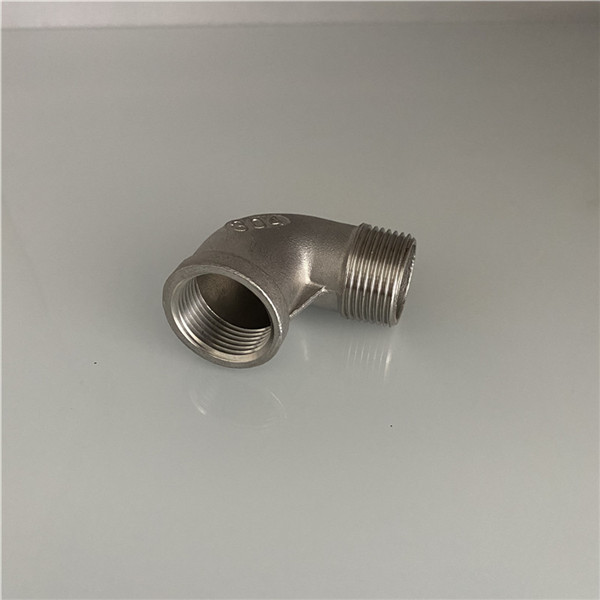 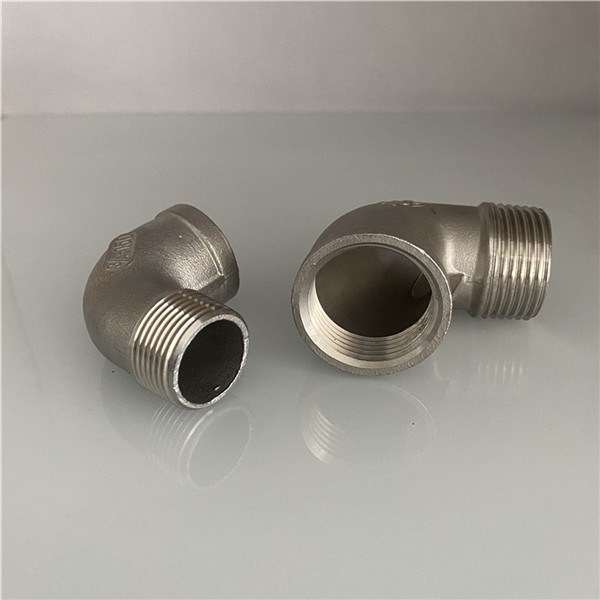 1. Street elbow: It is a pipe fitting that connects two pipes with the same or different nominal diameters in the pipeline system to make the pipeline bend at a certain angle；

2. The classification of elbows: According to the angle, the most commonly used are 45°, 90°, and 180°. In addition, according to engineering needs, it also includes other abnormal angle elbows such as 60°； 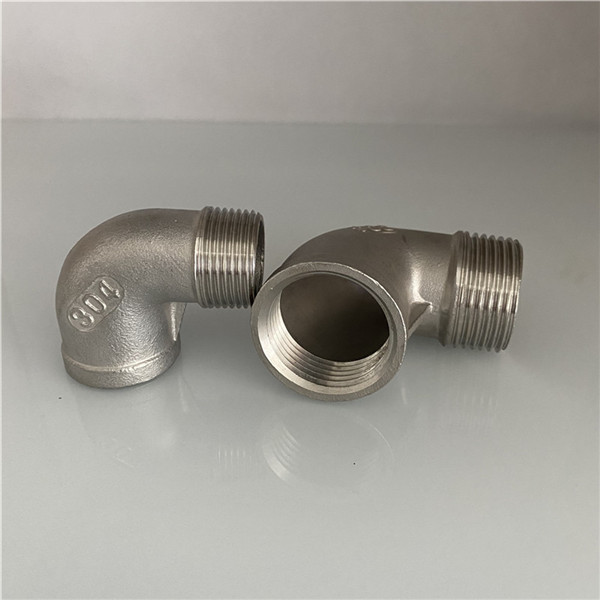 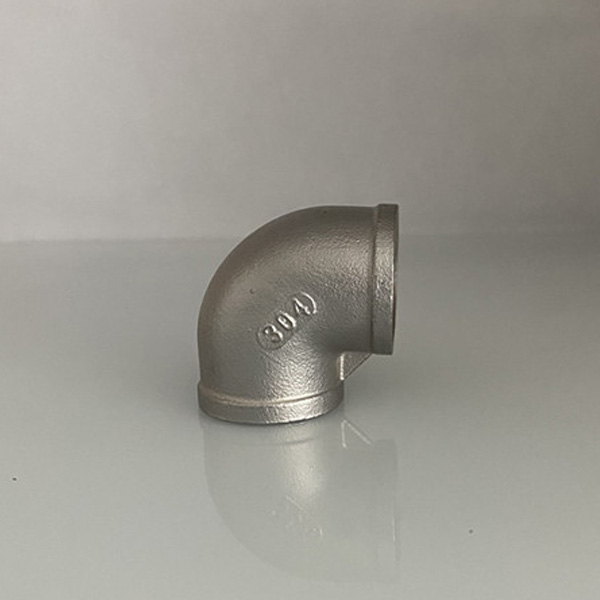 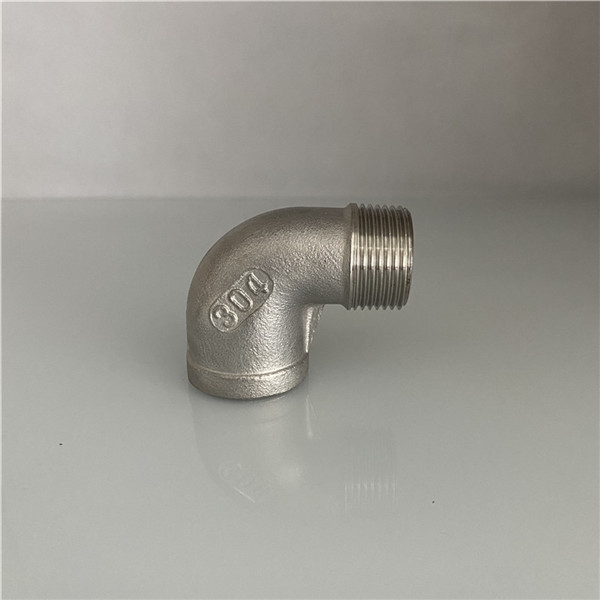 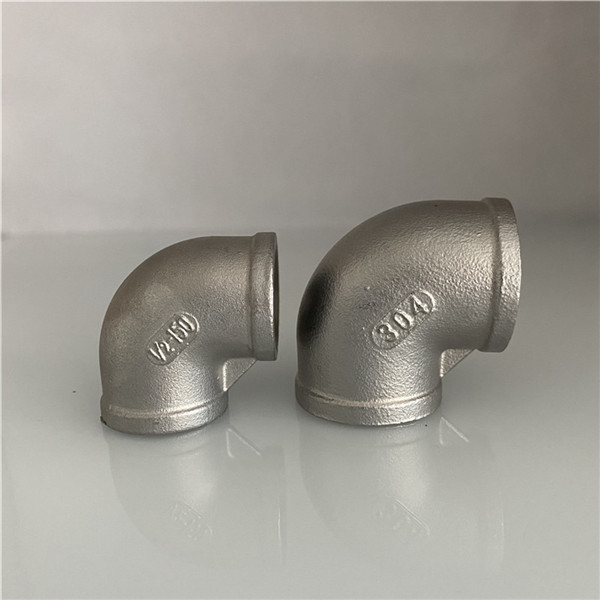